Dana King (b. March 9, 1960) is a former Bay Area newscaster, and city council district 2 candidate in 2014. She moved to Oakland in 2012, "to a shared artists building in Oakland's San Antonio neighborhood." 2

10/24/2014 Labor Pours Big Money into D2 to Defeat Dana King
"Organized labor [Alameda Labor Council, AFL-CIO]  is continuing to spend heavily on two City Council races, providing an overwhelming financial advantage for two candidates battling business-backed foes. Unions have spent more than $88,000 though independent committees on behalf of Abel Guillen in District2. The contracts for both unions expire next year.  That is more than the $85,098 raised by his best-financed challenger Dana King.  Guillen had raised $93,944 in his own campaign fund as of Oct. 18. King [has] the backing of the Oakland Metropolitan Chamber of Commerce, but the business group so far hasn't created independent expenditure funds, which are not subject to contribution caps, to aid their campaigns."

Dana King has had a fundraiser sponsored by Phil Tagami.3

Fundraising: In D2, Abel Gillen raised more cash than Dana King according to reports. Dana placed second in fundraising among the 4 candidates who filed reports.

Dana King is best known in the Bay Area as a newscaster with KPIX Channel 5 for many years. She won a local Emmy award for her reporting in Honduras in 1998 and 2000 on the consequences of Hurricane Mitch. 1

At the end of the nightly newscast on December 7, 2012, King announced that she would be leaving KPIX to pursue her passion in sculpting and art. 1 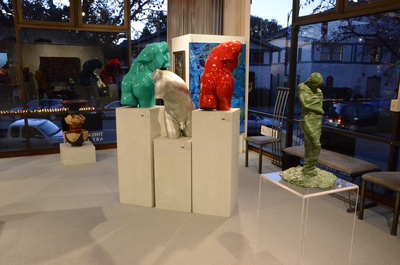 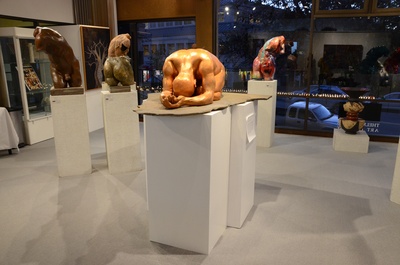