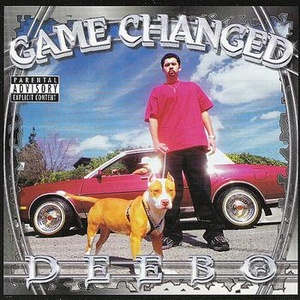 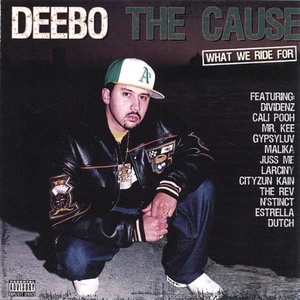 Deebo (also known as Deebo Mendez) is a Latino Chicano rapper and rap music producer based out of the Allendale neighborhood in the Upper Fruitvale district. He also has his own record Company called Weeseed Records. He has made several solo albums including "Game Changed" which came out in 1999 and "The Cause" which came out in 2005. He produced several Compilations like "510 to the Fullest" featuring Oakland rappers Like Father Dom.

Other associated acts on his Weeseed label are Oakland rappers Cali Pooh and Mr Dividenz.