Sometimes you see a sign and you shake your head or roll your eyes or say "oh, that's nice!" Maybe you think "Only in Oakland." Those signs belong here.

You may also be interested in Oakland flyers or posters. 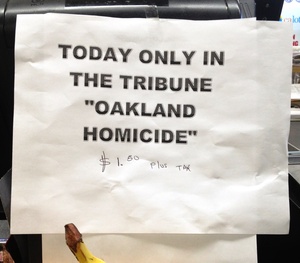 This sign is tragic in its attempt at its reusability. Seen early April, 7-11 at Fruitvale and Mac. -greenkozi 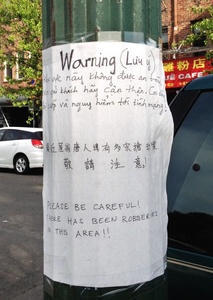 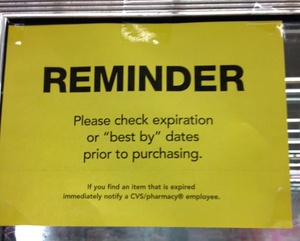 CVS wants you to know that they don't have time to be safe. Seen at Dimond CVS, 4/6/13. -greenkozi 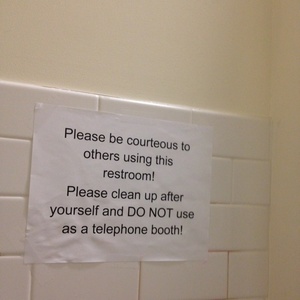 considering this is the only bathroom on the floor of a busy office building downtown, this is a kind request. who uses phone booths anymore, anyway? seen march, 2013 -greenkozi 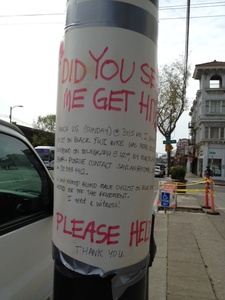 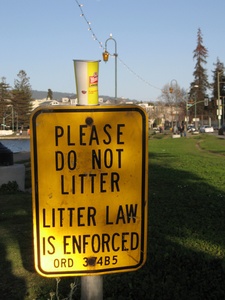 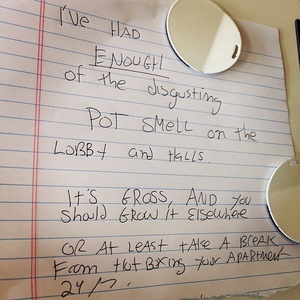 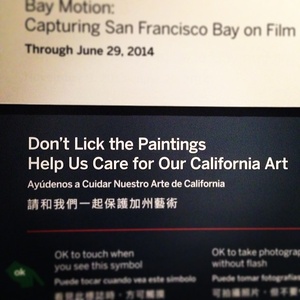