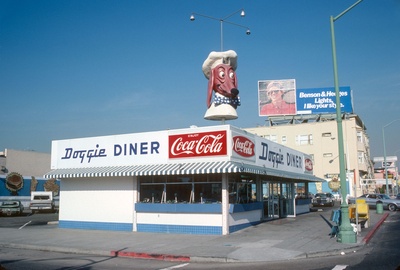 The first Doggie Diner was opened by owner Al Ross at 19th Street and San Pablo Avenue in 1948. The original restaurant was a tremendous success and Ross opened other Doggie Diners throughout the East Bay and San Francisco.

The restaurant chain grew until Ross owned 30 diners (including Downtown Oakland), each with the iconic giant, rotating dachshund heads designed by Harold Bachman.

The pressure of competing with McDonald's caused Al Ross to sell all the Doggie Diners in 1979 and retire to Palm Springs. The last of the diners closed in 1986. 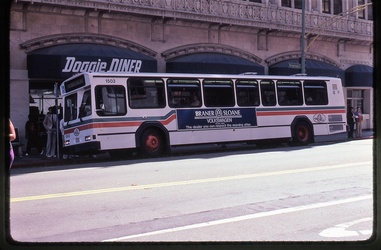 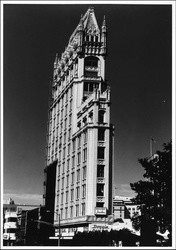 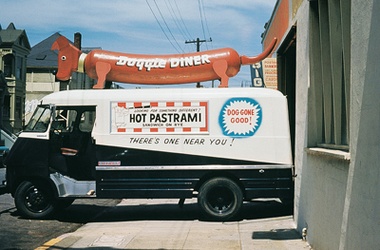 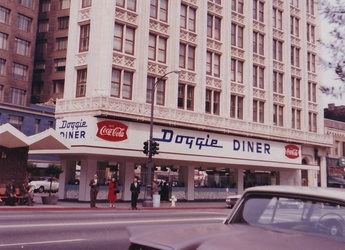 1963 photo of Doggie Diner in the Cathedral Building 2 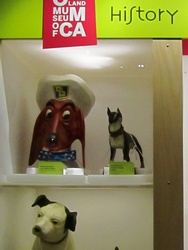 A D.D. head shares a display case with Nipper (The RCA dog) in the Oakland Museum of California's History Gallery. 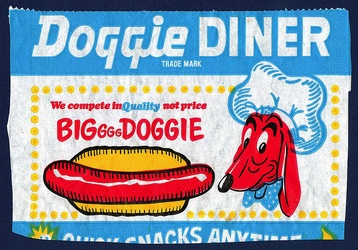 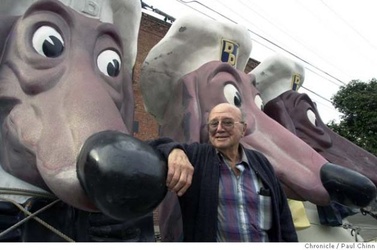 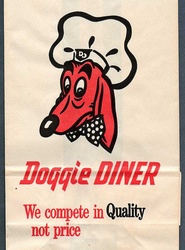