The East Bay Mini Maker Faire is a unique event that taps into the creative spirits of techie adults, DIY fanatics and curious kids alike. Less overwhelming in scale than its well known parent, the East Bay event still promises a huge range of activities and exhibits that are hands-on and engaging. Ranging from newly born ideas, through works-in-progress, to finished creations, it is a stimulating day that will engage young and not-so-young, singles and families, steam punks and urban homesteaders.

Some of the highlights include:

A full list of makers and activities is available at www.ebmakerfaire.com. 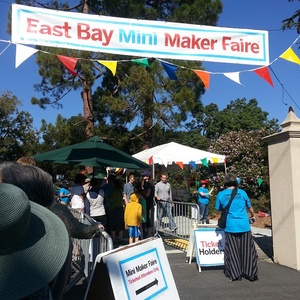 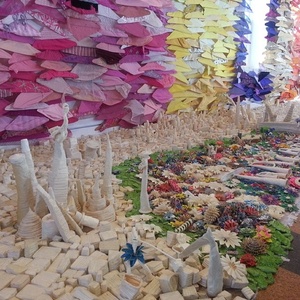 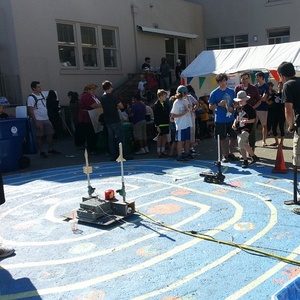