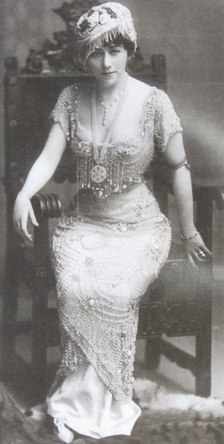 Edna Wallace Hopper (January 17, 1872 - December 14, 1959) was a beautiful, popular stage and silent screen actress, endorsed the Edna Wallace Hopper Cosmetics line, and was the only woman board member of L. F. Rothschild & Co. Wallace Hopper was also the author of My Secrets of Youth and Beauty (1925), and for eight years toured the U.S. conducting public speaking engagements to all women audiences in which she shared her beauty secrets. 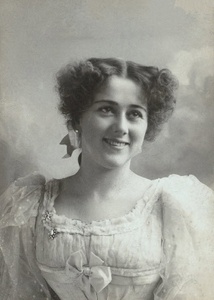 Edna Wallace Hopper is buried in Mountain View Cemetery with the inscription "Those Whom The Gods Love Never Grow Old" on her monument. 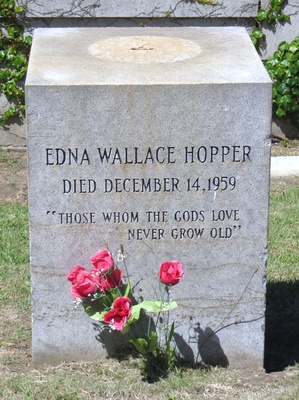