Appearing in many photos thanks to its strategic location next to the Paramount Theatre on Broadway, Elsa’s Coffee Shop evolved from a small stand to an Art Deco streamlined building. Its owner, Wayne Bernard Smith, worked in the insurance industry until the early 1930s when he and his wife Elsa decided to open the coffee shop. They would have several coffee shops in Oakland, but the namesake Elsa’s was the longest lasting until the late 1960s. The building was demolished by 1967 after construction of BART along Broadway. In 1970 they retired and moved back to his home state of Kansas.

Photos from the Paramount's archives over the decades show the evolution of the shop as well as the crowds standing in line for Paramount events, and can be dated by the marquees. 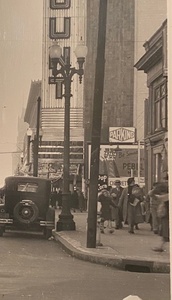 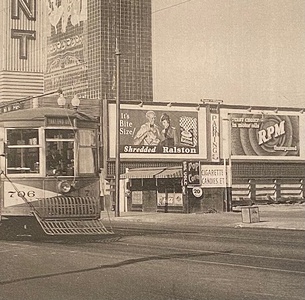 1937, Elsa's nestled next to the Paramount 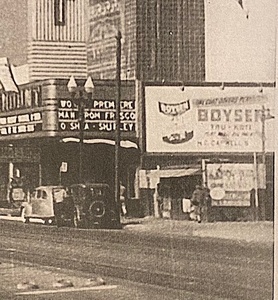 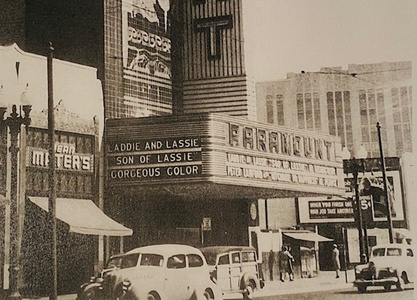 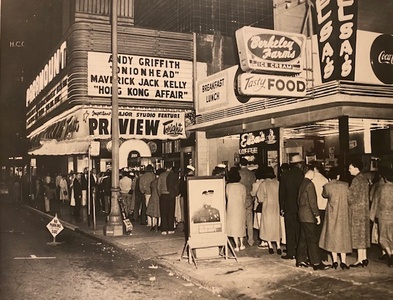 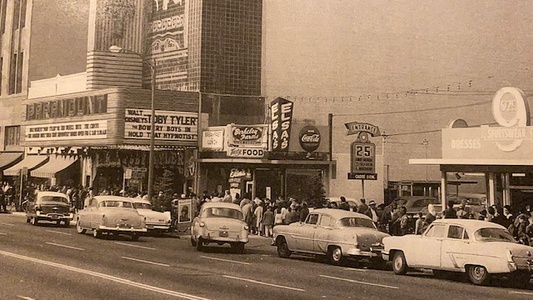 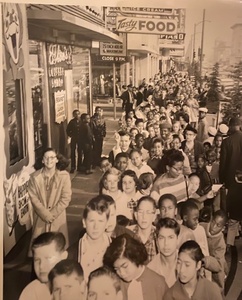 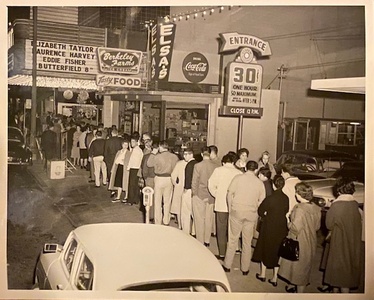 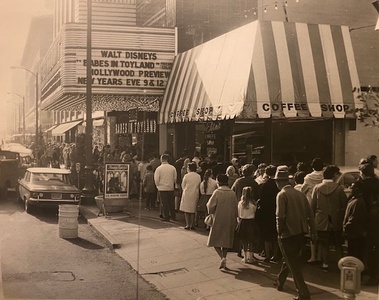 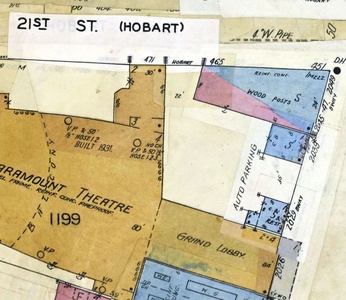 The interior photographs show Wayne cooking while Elsa served customers with classic coffee shop decor of the period. According to their granddaughter, Frank Sinatra used to drop by for coffee and pie. 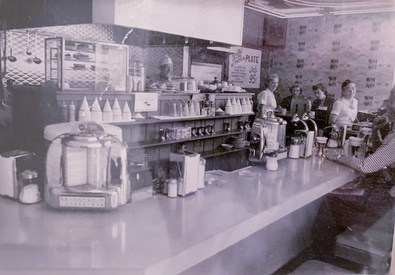 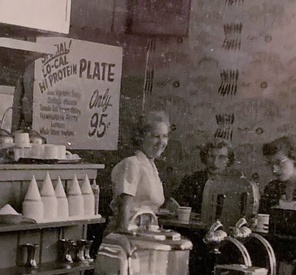