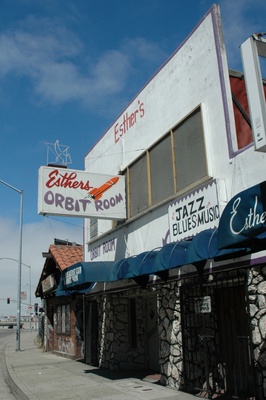 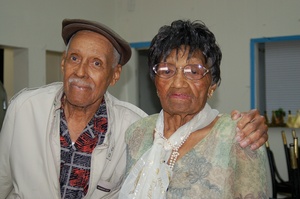 Interview with Esther Mabry from 2002, via AAMLO:

Interview with Esther Mabry from 2009:

In 2021, the East Bay Permanent Real Estate Cooperative acquired the property with plans to revitalize it. 1,2 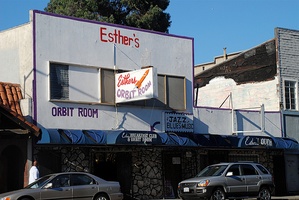