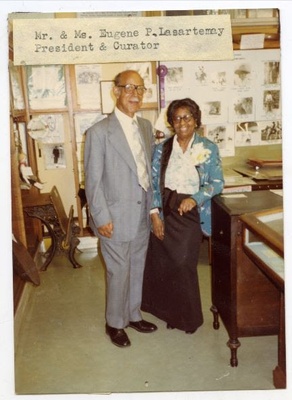 Eugene Pasqual Lasartemay (1903 – 1993) along with his wife Ruth Lasartemay were some of the founders of the East Bay Negro Historical Society, which became the basis of AAMLO.

Lasartemay was the scoutmaster of Boy Scout Troop 43, and in 1951, was given the Silver Beaver award, the highest award given to adult leaders. 1,3

According to family, the Lasartemays had an infectious energy. Their grandson said every trip to their house was an education. 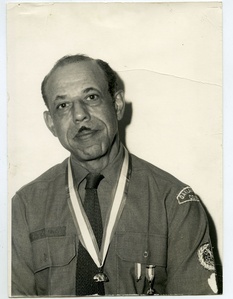