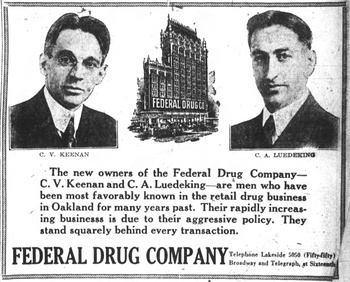 The Federal Drug Company was a small local chain of drugstores, with the first store opening in 1917 in the Federal Realty Building (aka the Cathedral Building).

The first store opened May 5, 1917, and was managed by C.E. Condon and Thomas P. McCarthy. It occupied two floors, with the drugstore at street level, and a tea and luncheon room in the basement. 1

The company lasted until at least 1960, though ads in the 1940s and beyond only mention the Grand Avenue and the 14th and Harrison locations. 4 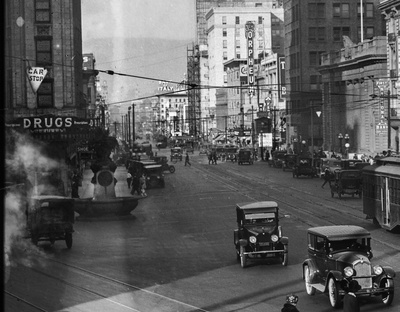 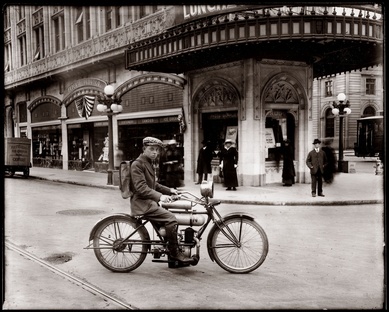