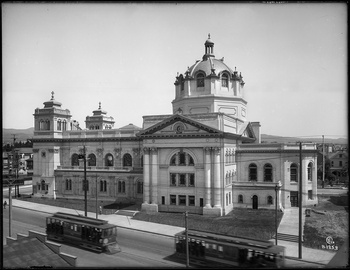 The church met in the original Oakland schoolhouse built by Horace Carpentier. They had the building moved to 6th Street and Washington, put on a new foundation, and remodeled into a church. 2 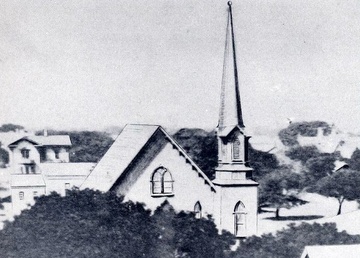 After outgrowing the schoolhouse, a church was built in 1864 on the southwest corner of 9th and Washington Streets. 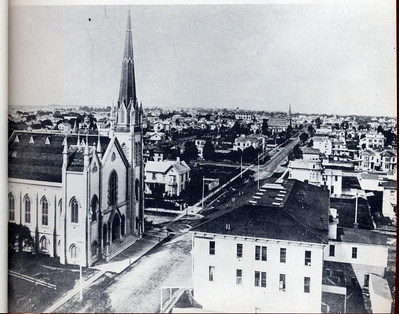 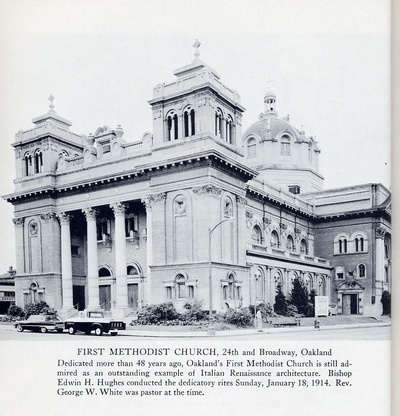