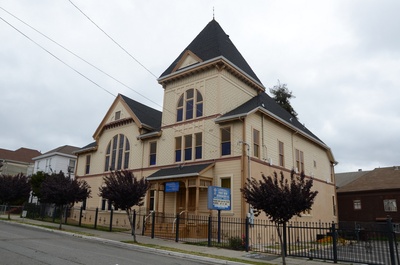 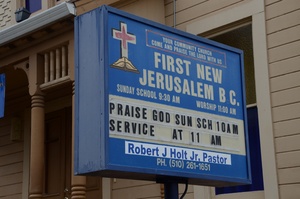 In the late 1960s and early 1970s, an increasing number of newspaper mentions were obituaries of church members. As with many churches, it would seem the congregation aged and wasn't replenished with younger new members. The San Francisco Presbytery sold the church to New Jerusalem Baptist Church in 1974. 6