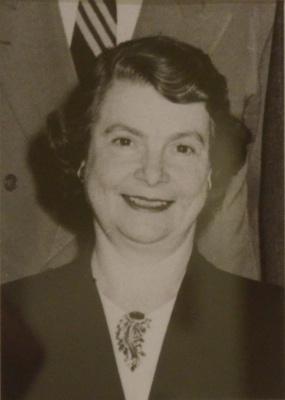 Fletcher was active with the California Council of Republican Women, and was president of the organization in 1948. 1