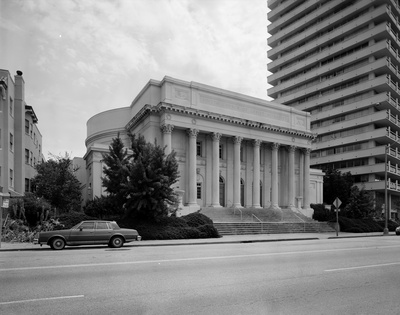 Although it was deemed "architecturally significant", it was not granted landmark status. It was demolished, and the LMUMC building was completed in 1991. 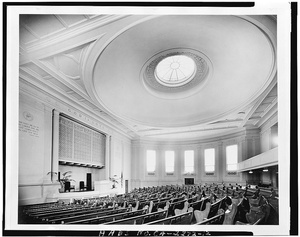 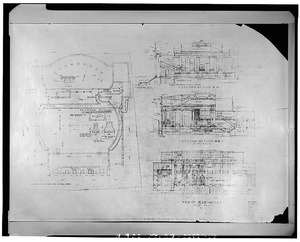