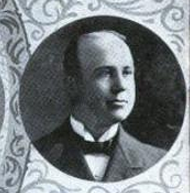 Francis ("Frank") Kanning Mott (January 21, 1866 – December 16, 1958) was Mayor from 1905-1915, notable for building the heck out of Oakland (such as the current City Hall, Oakland Auditorium (later renamed to Kaiser Convention Center) many public schools, and Mosswood Park, among other things); for accommodating the SF earthquake refugees so deftly that reportedly more than half of them later moved here; and for finally prying the hated Carpentier’s bony fingers off of Oakland’s valuable waterfront (something desired for 50 years).

As a young man, Mott worked for Western Union Telegraph Company as a clerk and then the first telephone operator in Oakland. He was active in several businesses and created a proto-Chamber of Commerce. Mott was President of the Frank K. Mott Company. 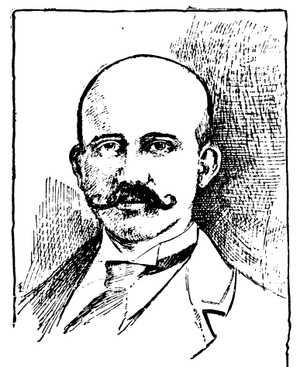 Mott when elected to president of Council, 18969Mott believed that businessmen should be involved in politics and the shaping of the city. He joined the City Council in 1895 by appointment by Mayor Pardee. He was elected again in 1896, and although nominated again in 1897, he returned to business. In 1899 he went back to City Council and represented the First Ward until elected mayor in 1905. 2

In 1907, he was appointed a director of the Security Bank and Trust of Oakland.

He became involved in real estate and was a popular and Progressive (capital P not lower case. Today he'd be called a pro-business "good government" type) mayor who "initiated civil service jobs" and "secured adoption of a new city charter." 3 Perhaps motivated by his business interests, Mott wanted Oakland to be recognized nationally, so he improved fire and police departments, public works, parks, and more.

During his time in public life, he was nominated by the Republicans, but he was endorsed by the Municipal league and the Democrats, as well as that of the Union Labor party. When running for re-election for mayor in 1911, Mott ran against Thomas Booth, a Socialist in the primaries. Neither won a plurality and there was another election in May. 1 Mott won.

Mott wrote a book, A Review of Municipal Activities in the City of Oakland, California 1905-1915. 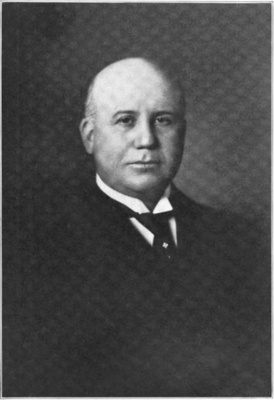 from Past and Present of Alameda County 15

The City Charter had recently been changed regarding recalls of elected officials. Bay Area Socialists were upset because Oakland police had broken up a meeting at Hamilton Hall, and prevented them from meeting in the street. 12 The IWW was upset because a ferry full of workers coming from San Francisco to Oakland had been met at the docks, detained, and put on a ferry back to San Francisco. The mayor of Berkeley, J. Stitt Wilson (himself a Socialist) roundly criticized the Oakland authorities, and may have suggested the idea, though he denied it. 13

Seven reasons were given for the recall by the Socialists:

A recall could be started with the signatures from more than 15% of the number who voted in the last mayoral election. 8 The Oakland Tribune ran an editorial calling Wilson a 'busybody' and suggesting that Berkeley recall him—at least to Berkeley. 10 Ironically, Berkeley was in the midst of its own recall election of school board members. 11

Initially the Socialists planned to recall the entire administration, but later they decided to focus on Mayor Mott, Fred C. Turner, and William J. Baccus. Commissioners Harry S. Anderson and John Forrest (a union candidate) would not be part of the recall. The focus would also be less on the free speech issue and more on the administration being unfriendly to labor. 14