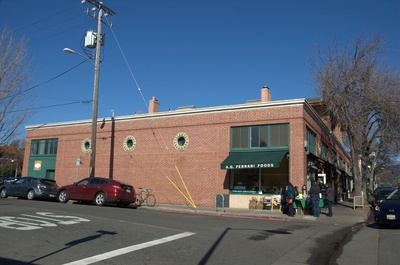 Located on Piedmont Avenue in North Oakland, the Fred C. Turner Shopping Center, which has apartments on its second floor, was built in 1916 and still stands between 40th and 41st Streets. According to the Guide to the Julia Morgan-Sara Holmes Boutelle collections, the complex was originally known as the Piedmont Terminal Building, and that the project was commissioned by Elsie Lee Turner, the wife of Fred C. Turner. In the same Julia Morgan collection is a reference to a 1917 residence for Fred C. and Elsie Lee Turner in Oakland.

The January 1917 Architect and Engineer of California also referred to the complex as the Piedmont Terminal. The name is presumably a reference to the old Key System line which formerly ran immediately behind the building, ending at 40th Street and Piedmont Avenue in what is now called Key Route Plaza.  Images of the building are available on this page. 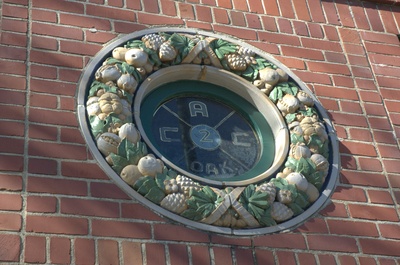