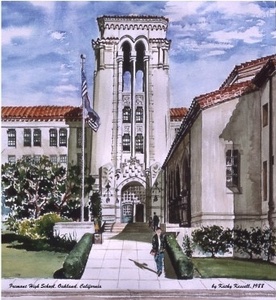 Fremont High School has been at 4610 Foothill Boulevard since 1905. 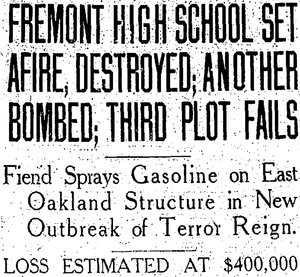