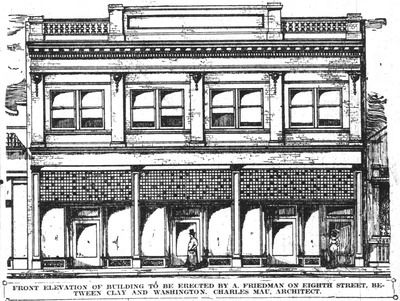 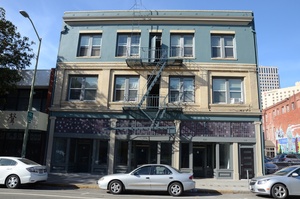 The building was originally designed by architect Charles Mau as a 2-story structure. According to CEDA design review, the builders were Baccus, Carroll and Ryder. The 3rd story was designed in 1929 by Alexander. M. Milwain. 2

For many years, the upper floors were an SRO, and the New Star Chinese Restaurant occupied the right-hand ground level space. 3 The building has been known as The Avery (with furnished rooms) and Hotel Fremont. 2 In 2015, Lakeside Investment Co. purchased the building, and in 2016, remodeled the exterior and upgraded the interior, with the plan of attracting upscale tenants. The previous average rate was $368 a month; the proposed new rate was about $850 a month. 3 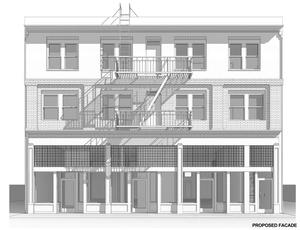