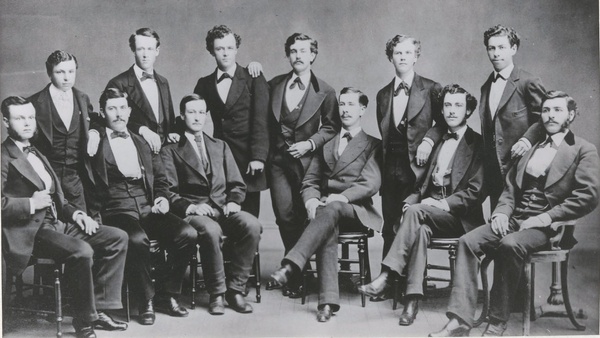 [Question: Are any of the other young men pictured above future leaders in Oakland?]