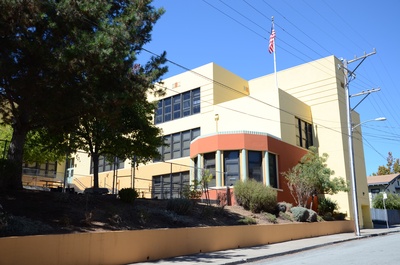 Glenview Elementary is in an interesting building, which while not a historical landmark, is quite distinctive. In February, 2014, OUSD announced plans to raze Glenview and rebuild it. Some neighbors are not happy in part because of the perceived lack of communication by the school district, but also planned changes in the layout of the grounds. The stated reason for building new instead of retrofitting is the cost for retrofitting would be 2/3rds the cost of new. State guidelines suggest building new when retrofitting costs would exceed 1/2. 1 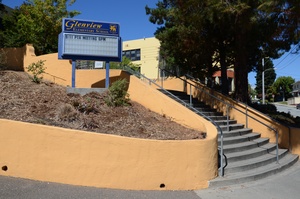 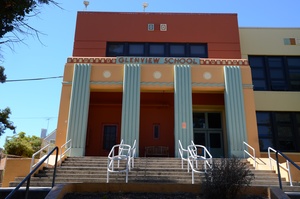