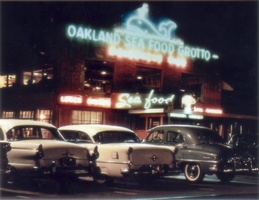 The Grotto Restaurant in Jack London Square opened in 1936 as the Oakland Sea Food Grotto, and was owned by Andy Franicevich, Mike Stipic and Tony Markovich. 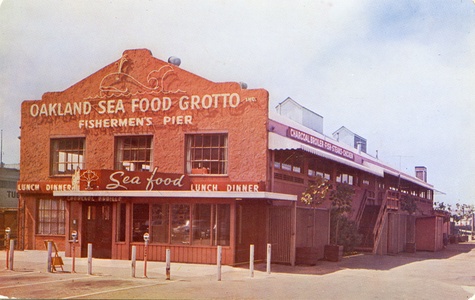 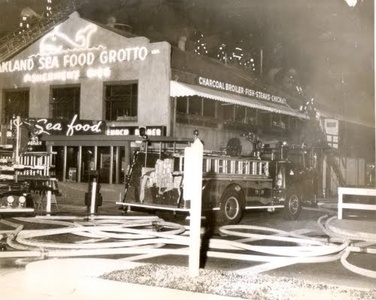 In 1966, a new restaurant was built behind the original location and the name was shortened to the "Grotto." The restaurant closed for two weeks while equipment was moved, and then the old location was torn down. 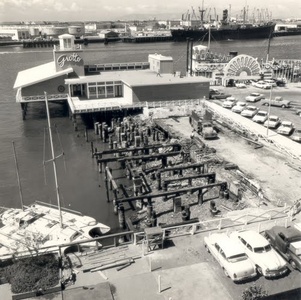 New location of the Grotto; old location in front 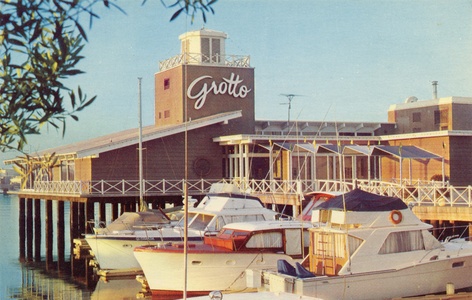