Born in Oakland, California, Herbert was the only child of Herbert J. and Gertrude M. Anderson.

Anderson got his big break in the 1941 picture Navy Blues, starring Martha Raye and Ann Sheridan.

Anderson also acted extensively in Broadway shows, including the role of Dr. Bird in The Caine Mutiny Court-Martial. He was also in the film version of The Caine Mutiny with Humpfrey Bogart; he was the only person to be both in the Broadway play and the movie.

Anderson is also known for both lead and guest-starring roles in many television shows, including, in addition to Dennis the Menace and Batman.

Anderson retired from acting in 1982 after undergoing heart surgery. He died of complications from a stroke on June 11, 1994 in Palm Springs, California. 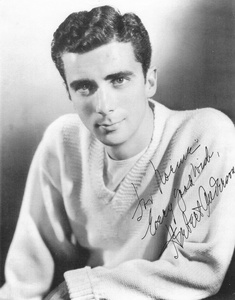 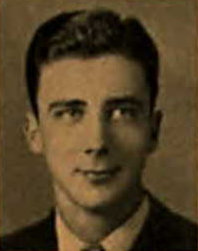 University of California -1937 provided by harryseverin