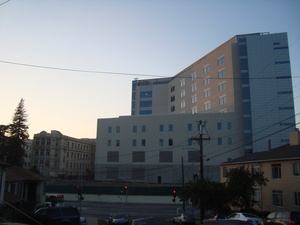 Highland Hospital opened its doors in 1927 with the mission to improve the health of all county residents regardless of ability to pay. Located on a hilly 16 acre site, 3 miles south of downtown Oakland, the original hospital, with its Spanish baroque architecture, promised “progressive medical care in comfortable surroundings.” 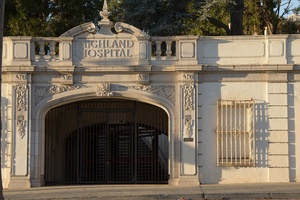 Highland Hospital is the subject of a movie, the Waiting Room, worth watching for Oakland residents. It's currently streaming on some online service- Amazon or Netflix.

Alameda County's Acute Tower Replacement (ATR) Project is a construction project that will rebuild the Highland Hospital acute care tower, which will be operated by Alameda Health System. It is crucial for providing continued healthcare services to the people of Alameda County. When completed in 2017, the project will bring Highland Hospital into compliance with the State of California’s strict seismic safety laws. The ATR Project promises to carry on Highland Hospital's proud traditions and build on its strengths far into the future. 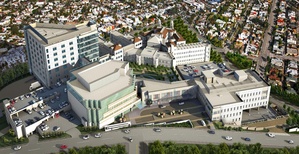 Highland Hospital opened in 1927. The original Spanish baroque style building was designed by Henry Meyers, who also designed the Veterans' Memorial Building and the entrances to the Posey Tube. The grounds were designed by Howard Gilkey, best remembered for designing the Cleveland Cascade.

The hospital came about because a citizens advisory commission developed a countywide plan for health care and facilities. 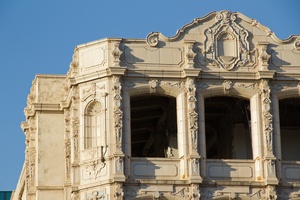 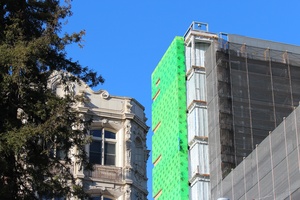 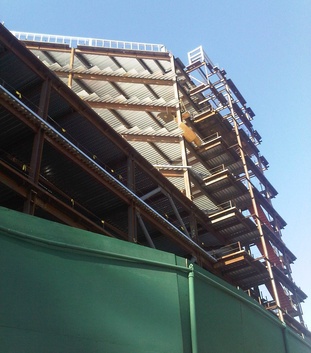 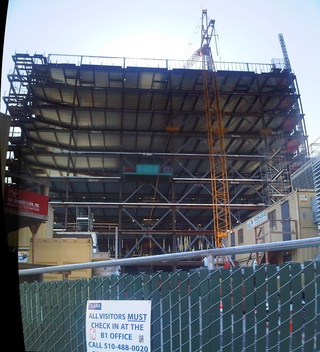 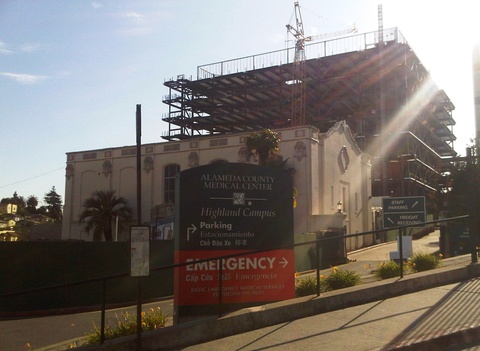