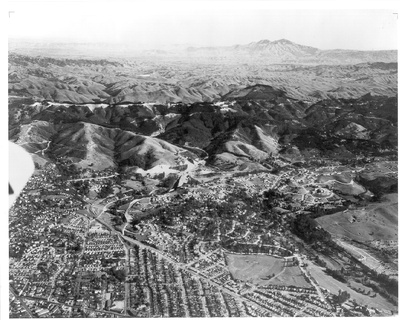 Hiller Highlands was begun as a project by inventor Stanley Hiller, Sr. who wanted to demonstrate that single channel underground utilities could be effective. In an attempt to gain the interest of P. G.& E. in his invention, in the 1950s Hiller divided his hillside property into 27 lots with underground utilities. P. G. & E. refused to connect utilities to the lots so Hiller was unable to sell them until 1963. 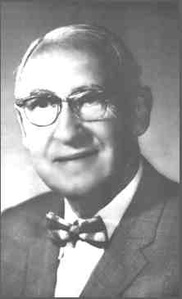 The entire Hiller Highlands neighborhood was destroyed by the Oakland Firestorm of 1991 in a matter of minutes, and the neighborhood was somewhat reshaped when the townhomes were rebuilt after the fire. View up Hiller Drive after 1991 Firestorm 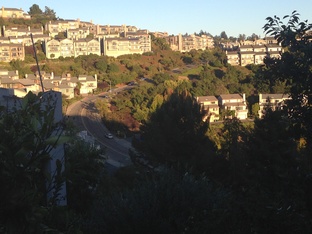