Welcome to Oakland Wiki's Black History Month-themed editathon! Below you will find articles created and updated, special announcements (including news from a special genealogy event held at the African American Museum and Library attended by Oakland Wiki volunteers), and fun historical facts discovered throughout the day! 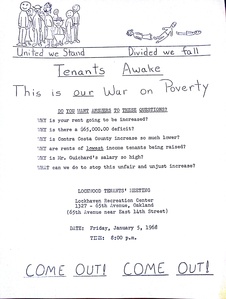 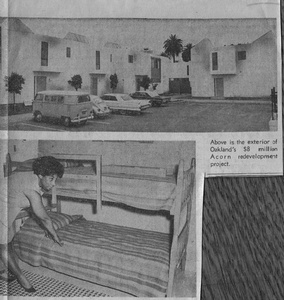