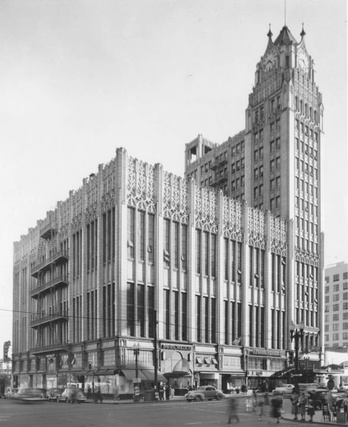 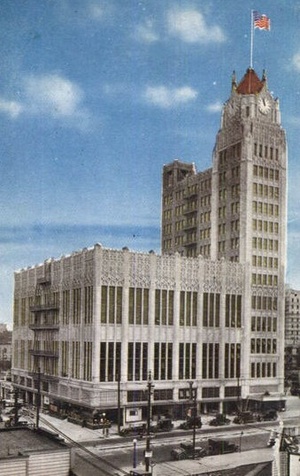 Elks Building, OaklandThe Hotel Carillon was located at 1950 Broadway. Formerly, the building was known as the Elks Club Building, which had an address listed on 1948 Broadway.

The new Carillon Dining Room opened to much fanfare on March 22, 1934 in the Hotel Carillon, located in the former Elks Building at Twentieth Street and Broadway. The completely renovated dining facility, which had previously been the dining room of the Elks fraternal organization, was an elegant European buffet and on the mezzanine floor will be featured a banquet hall serving as many as 500 people at one time.

Slogan for the restaurant and banquet hall was "The Melody of the Chimes Will Remind You of Good Food and Wines." The chimes were played twice daily into the streets of Downtown Oakland.

Music by the Carillon Orchestra every night from 7:00 p.m. to 1:00 a.m. entertained diners in the high vaulted ceiling dining room decorated in rich gold colors and modern light fixtures.

The new Carillon dining room was specifically meant for the local fraternal orders, such as the Masons and the Elks, offering them an impressive atmosphere as well as privacy.

The 1952 Sanborn labels it as the Town House Hotel. 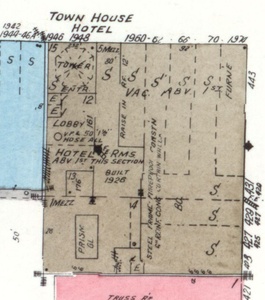 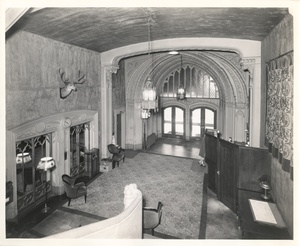 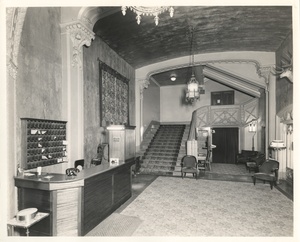 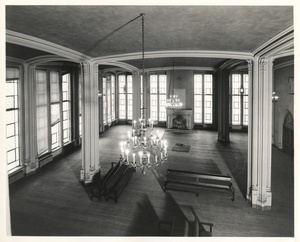 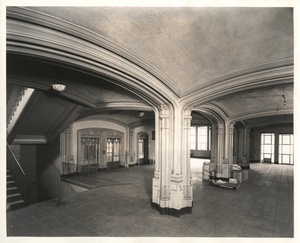 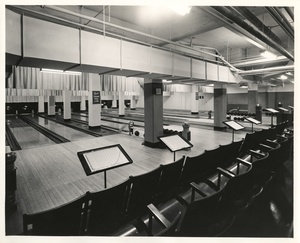