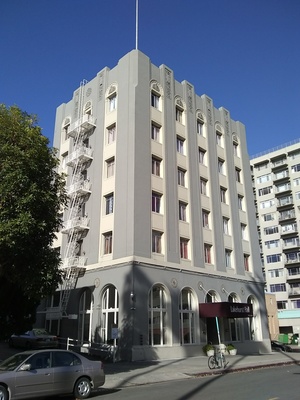 The building was constructed c.1929, then purchased in 1930 by the Empire Trading Corporation. 2 Despite being relatively new it was refurbished, 3 and later that year, 15 rooms were added. J. G. Kiefaber was the manager. 4 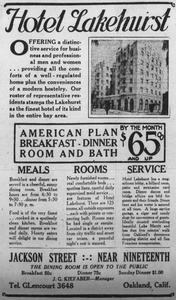 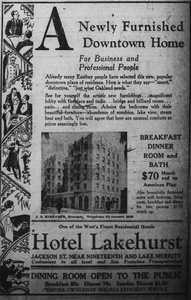 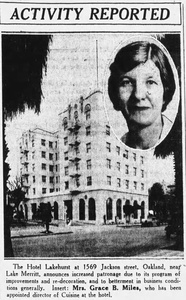 In 1996, the property was purchased by Tomoko Nakama when it was renamed Lakehurst Hall.7,8