Yes, Oakland has hummingbirds … ever see or hear one of these tiny creatures and want to know more?

14 hummingbird species have been reported in California.

Migrating hummingbirds might arrive as early as January or February and usually leave in October. 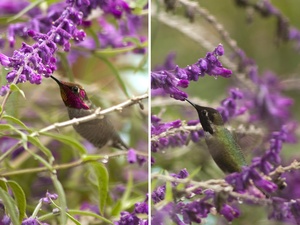 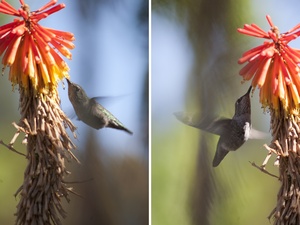