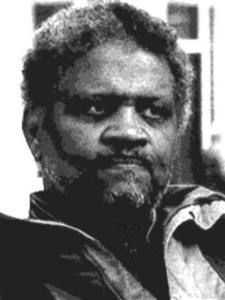 Ishmael Scott Reed (born February 22, 1938) is a major Oakland-based African-American literary figure. He is a historian, poet, essayist, lyricist, author and retired UC Berkeley professor who is well-known for the contributions in his historical works toward neglected African and African-American perspectives. He is a co-founder of the East Village Other (1965–72), a NY-based counterculture magazine, and former member of Umbra, a black poets collective whose members played an influential role in starting the Black Arts Movement (BAM) (1965–75/6). The Black Arts Movement, a branch of the Black Power Movement, was organized by major black literary figures at the time in reaction to the assassination of Malcolm X. The BAM inspired the establishment of numerous black literary institutions. Reflecting on the BAM, Reed says:

"I think what Black Arts did was inspire a whole lot of Black people to write. Moreover, there would be no multiculturalism movement without Black Arts. Latinos, Asian Americans, and others all say they began writing as a result of the example of the 1960s. Blacks gave the example that you don't have to assimilate. You could do your own thing, get into your own background, your own history, your own tradition and your own culture. I think the challenge is for cultural sovereignty and Black Arts struck a blow for that." --The African American Literature Book Club (AALBC)

While his contributions to history have been many, on an Oakland-specific note, his works include: 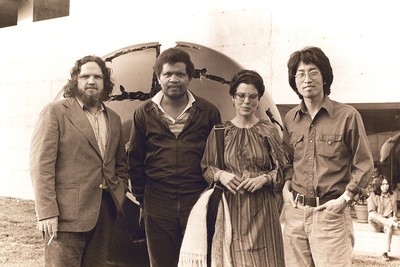