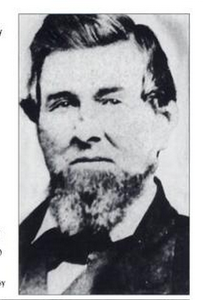 He was chief of police from 1855-1859. This was an elected position at the time, then called "marshal," and he served just one term, after which he was elected Mayor.1