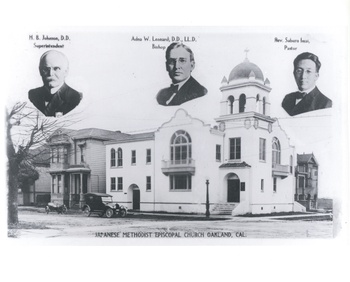 With the internment of Japanese Americans in WWII, the church closed. Meader Hall, the educational building, was used to store possessions from 135 families. Following the war, Meader Hall was used as a hostel for returning internees. 4 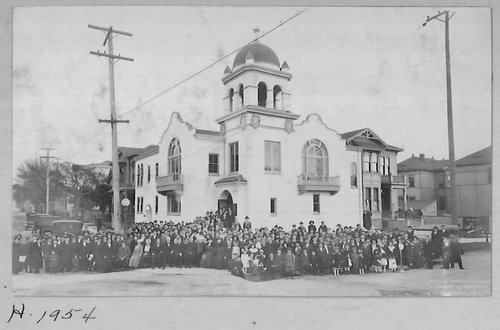