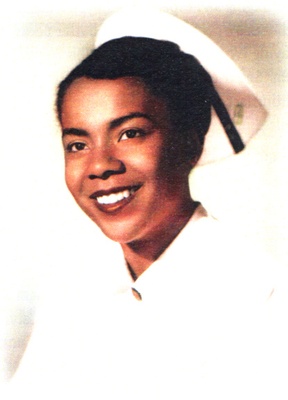 Jessie Head was born in 1930 in Ruston, Louisiana but her family moved to Oakland when she was 4 years old. Head was a graduate of Oakland Technical High School in 1948, where "her career counselor told her she should pick another occupation because 'coloreds' didn’t go in to nursing." 1 After being rejected by several schools because of her race, Head took classes at San Francisco City College and UC Berkeley. She was eventually accepted by the Kaiser Foundation School of Nursing in 1951, and was one of the first three black women to graduate from the school.

Jessie and Robert are buried in Evergreen Cemetery.