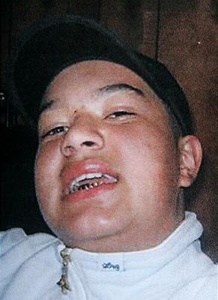 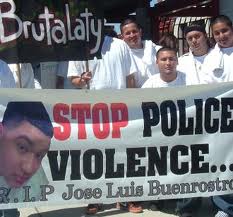 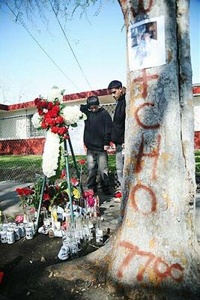 Jose Luis Buenrostro was a 15 year old Mexican American teenager who was shot and killed by the Oakland Police Gang Unit in East Oakland on March 19, 2008.

According to police the Gang Unit had seen Jose Luis Buenrostro walking on Rudsdale St near 79th Ave concealing a gun in his pants. The Gang Unit claims they confronted Jose and that he pulled out a sawed off shotgun at them, leading the 3 police officers to shoot him multiple times. He died later that day at Highland Hospital. But eyewitnesses and Buenrostro's family tell a very different story. Some people said that they didn't see a gun. They also say that he had his hands up. His family said he was not a bad kid and that he was not involved in gangs.