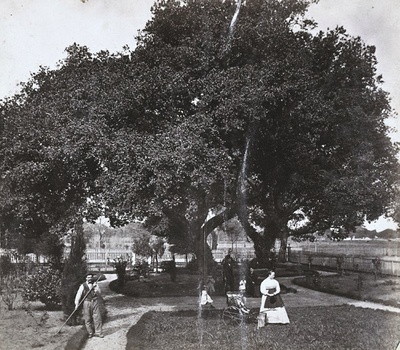 Brother of John James Scotchler (April 20, 1826 - September 1892), who was a San Francisco merchant and land owner in Oakland, as well as executor of Joseph B. Scotchler's estate.

President of the Merchants' Mutual Marin Insurance Company of San Francisco, which he helped organize.

Prominent in the Masonic fraternal organization; Member of Oakland Lodge, No. 188

Scotchler died at home October 10, 1874, of consumption (tuberculosis). 2 His burial location is unknown, but there are many Scotchlers buried in Mountain View Cemetery, including his brother John James. 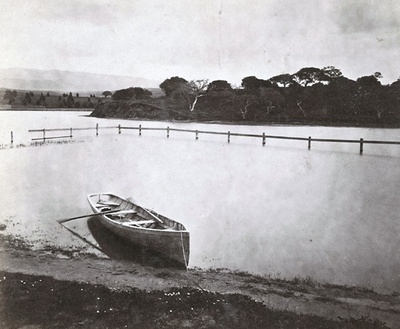