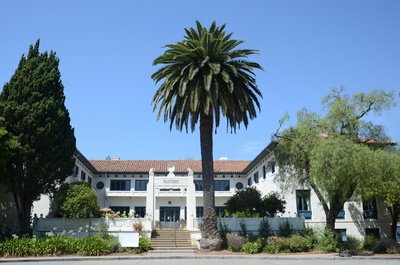 The Julia Morgan School for Girls is a middle school for girls in grades 6-8, currently serving 190 girls. When the school first opened in 1999, it was located on the Holy Names High School campus. The school chose its namesake because Julia Morgan embodied the founders' hopes and dreams for their students.

In 2004, after outgrowing its space at Holy Names, the school moved to its current location in a leased building on the Mills College campus – a building which, by coincidence, was designed by Julia Morgan. Ms. Morgan completed the design for the building in 1924, and construction was completed in 1925. It was originally the Ming Quong Home, an orphanage for Chinese girls, and owned by the Presbyterian Board of Missions. Mills acquired the building in 1937, and it was known as Graduate House. In 1960 the building was changed to undergraduate housing, and became known as Alderwood Hall. The street is still called Ming Quong Drive. 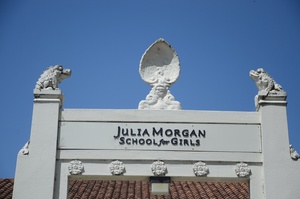 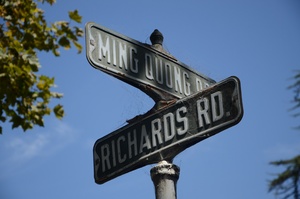