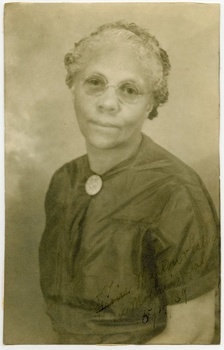 Lena Mallary Wysinger (July 28, 1879 – December 24, 1942) was married to Jesse E. Wysinger, son of Edmond Wysinger. Among other things, she's noted for taking over writing the Activities Among Negroes column in the Oakland Tribune after Delilah Beasley died.

Lena Mallary was born July 28, 1879, in Valley Mine, Missouri. Her family moved to Litchfield, Illinois, where she graduated from high school, then attended 2 years of normal school. 3

She came California in 1918, and took up the study of nursing at Fairmont Hospital. 3

After Delilah Beasley died in 1934, Wysinger took over writing the Activities Among Negroes column in the Oakland Tribune. Her last column was published December 27, 1942, a few days after her death. 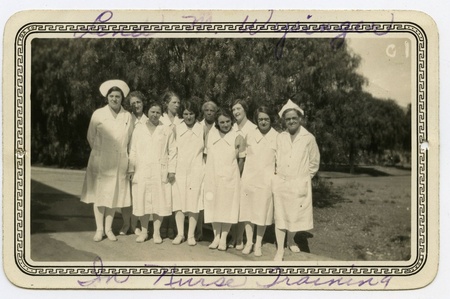