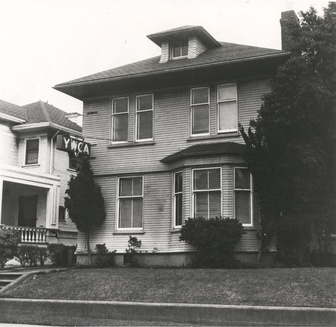 The Linden Street YWCA was formed in 1920 and was at 828 Linden Street. It provided important services especially to black West Oaklanders until the national YWCA integrated in 1944.

It was organized in 1920 by Hettie Tilghman, Delilah Beasley, Melba Stafford, and Willa Henry. In 1917, Stafford had organized a local unit of the Red Cross called the "Ada Young Auxiliary of the American Red Cross", which raised a total of $6,000; $4,000 of that went to the Linden branch of the YWCA. 5

In 1944 it became officially known as the West Oakland Center of the YWCA, 1 but it was frequently still referred to as the Linden Street "Y". 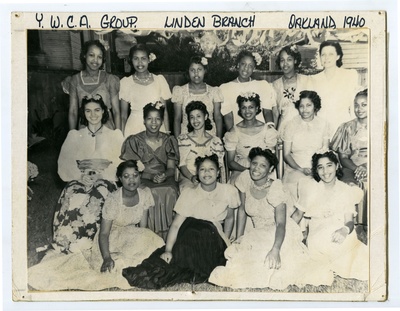