Lockwood Gardens is a housing development between 64th Avenue and 66th Avenue, below International (E14th).

Plans for the project date back to at least 1941, and was intended as low-cost housing. 1 Existing residents objected to the plans from the beginning. 2

In more recent times, the area has been known as "6-5 Vill". 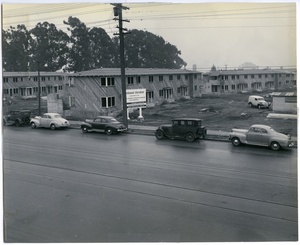 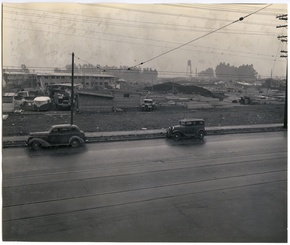 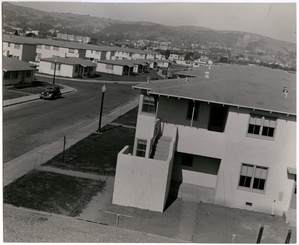