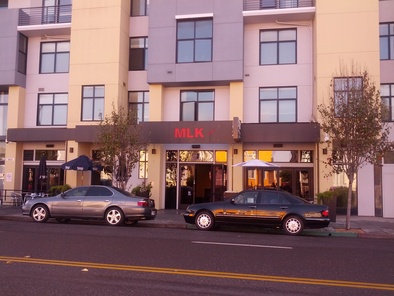 Great spot to watch soccer, or any other televised event (Super Bowl, presidential debates, etc). Jazz nights on Fridays and AG is open to any event, including hosting community leaders, in his space.

A favorite among the East African immigrant community and one of the favorite bars of the Longfellow residents as well. The Longfellow Community Association hosts many of its committee meetings here.There's also a community happy hour every Tuesday.

Although MLK Café doesn't deliver, but they do take-out.  The restaurant is wheelchair accessible, and has free Wi-Fi, with street parking in front.

As of January, 2016, they have a parklet in front, shaped like a streetcar. (The metal frame and deck are done, but it's not 100% complete yet.) 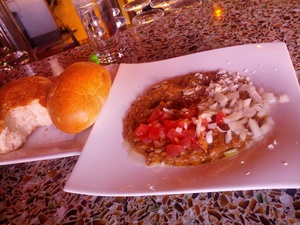 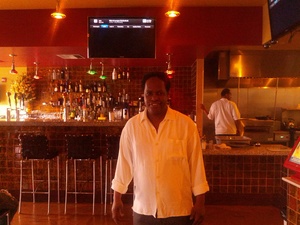 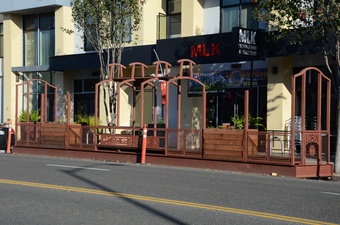