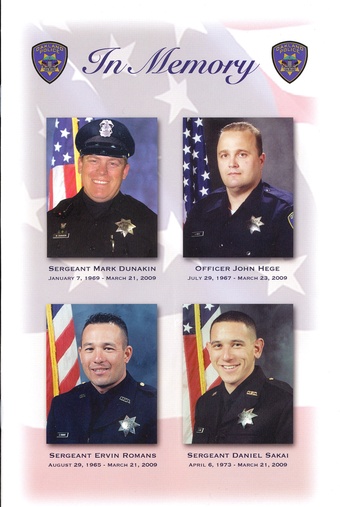 On the afternoon of Saturday, March 21, 2009, two motorcycle officers and two members of the Oakland SWAT team from the Oakland Police Department were shot and tragically killed by Lovelle Mixon on February 5, 2009.

Sergeant Mark Dunakin, a motorcycle sergeant, pulled over Mixon in what is described in the independent report as a "routine traffic stop" for a minor traffic violation. 1  Motorcycle Officer John Hege came over to cover Sgt Dunakin. The officers approached Mixon on the driver's side together and Mixon shot both of them with a semi-automatic pistol. Citizens came to the aid of the officers and called 911.   A city-wide response was requested and according to the report, over 115 uniformed officers from Oakland and neighboring cities responded.

After a standoff with the Oakland Police and the SWAT team at the apartment of Mixon's sister, during which he killed Sergeant Ervin Romans and Sergeant Daniel Sakai, two members of the SWAT team with an SKS rifle, Mixon was finally shot and killed by police

The names of the police officers are:

In addition to the four murdered officers, Sergeant Pat Gonzales was seriously injured.

The City commissioned an independent report on the incident. Current Police Chief Howard Jordan was the Acting Police Chief at the time of the shooting.  The handling of the incident was evaluated and seriously criticized.  1, 2  The full report is available here. 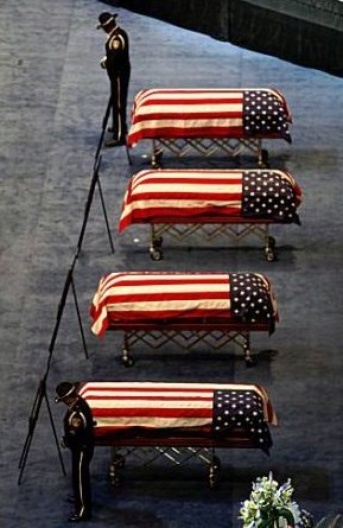 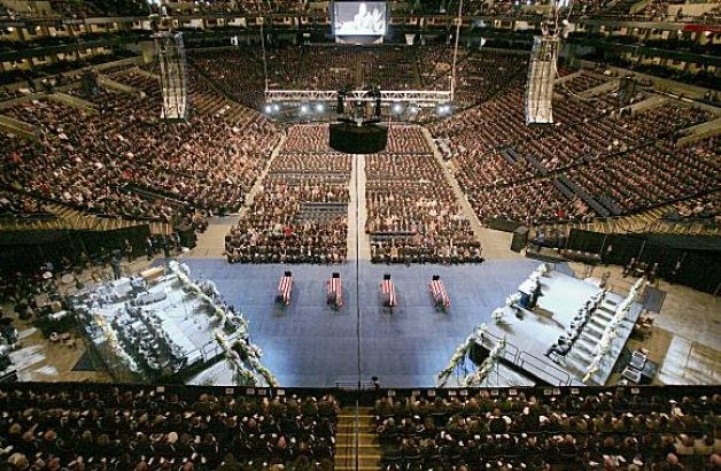 The Memorial Service for the four slain Oakland Police Officers was held at the Oracle Arena on March 27, 2009.  The service was attended by over 20,000 mourners from around the country and the world 3 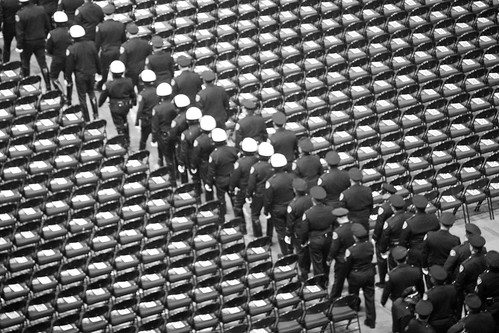