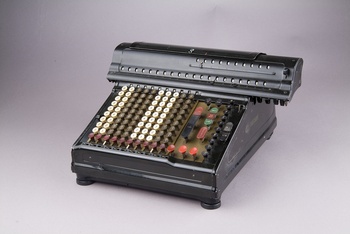 The Marchant Calculating Machine Company was founded in 1911 by Rodney Marchant and Alfred Marchant and was based in Oakland. In the mid-late 1910s, the company's headquarters were located in the Federal Realty Building (now the Cathedral Building) in downtown Oakland, with a factory at the corner of Powell Street and 4th Street (now Horton Street) in Emeryville. At least one of the company's former buildings in Emeryville still exists.

On December 1, 1917, the company held an elaborate formal opening and public reception to welcome the completion of an expansion of its Emeryville factory. The ceremony included an automobile parade from the Hotel Oakland to the plant site, and an informal dance. The ceremony was announced in a nearly full-page article and series of ads in the November 30, 1917, Oakland Tribune. 11-30-17 Trib.pdf

In 1952, the company changed its name to Marchant Calculators, Inc. On July 1, 1958 the company merged with Smith Corona Typewriters to form a new entity, Smith-Corona Marchant Inc., with Marchant Calculators as one of the corporation's major divisions. Later that year, Marchant Calculators opened a new headquarters at 6701 San Pablo Avenue—a building that is right at the point where Oakland, Berkeley and Emeryville come together, with portions in each of the three cities. The Marchant Building was later used by UC Berkeley for printing and storage. 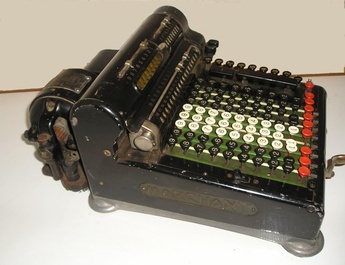 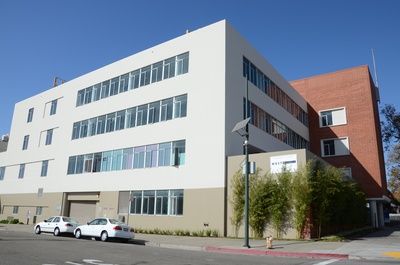 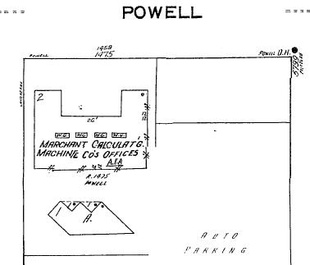 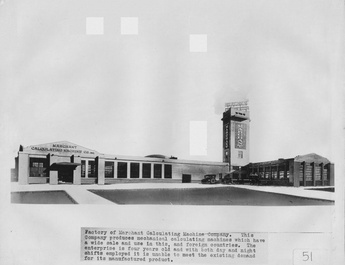 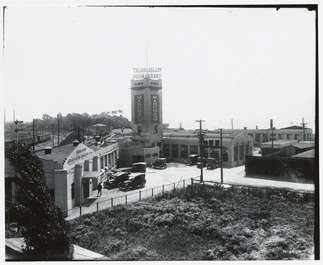