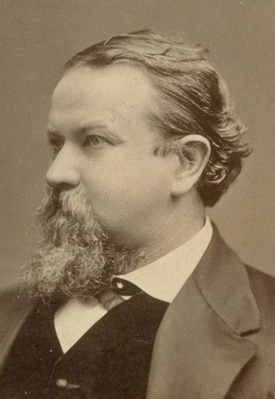 Milton Slocum Latham (May 23, 1827 – March 4, 1882) was the 6th Governor of California for only five days from January 9th to January 14th, 1860! Latham really just wanted to fill the vacant Senate seat made available after the dueling death of Senator David C. Broderick.

He was the brother of James H. Latham in whose memory the Latham Fountain was erected.

Besides being a 5 day governor and senator, Latham was also a banker, managing the San Francisco branch of the London and San Francisco Bank, Ltd.

At some point in his career he had a home in Oakland, California. 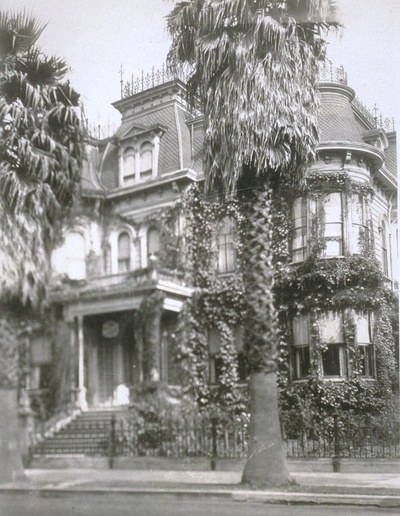