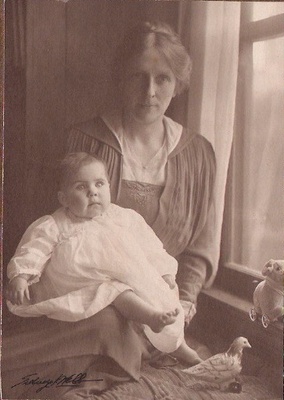 Miss Mabel Weed (June 6, 1871–November 17, 1957) was a social worker who, along with Bertha Wright, a pioneering public health nurse, founded the Baby Hospital c.1912. The Baby Hospital eventually became Children's Hospital Oakland. (NB: A few sources spell her first name Mable, but most sources, including her headstone, have the more common spelling.)

Bertha Wright and Miss Weed met when both were working at the Berkeley Charities Organization. When Bertha Wright resigned to take the position of Berkeley school district nurse, Miss Weed took over as secretary of the organization. 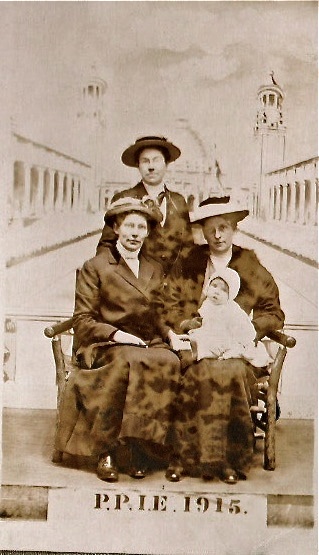 Besides being a social worker and helping found Children's Hospital, Miss Mabel Weed was an assistant librarian in Berkeley for six years (c.1899–1905). She was also involved in numerous social welfare organizations and committees, including:

​When Bertha retired from the hospital in 1926, she and Miss Weed moved to San Francisco, Woodside and finally to Palo Alto, California. Mabel was the assistant director of the progressive Peninsula School in Menlo Park from c.1930-1938. She opened and ran a book and gift store in Palo Alto called "The Little Shop Around The Corner" on Ramona Street from c.1940-1943.

Miss Mabel Weed died at the age of 86 and is buried in Alta Mesa Memorial Park in Palo Alto, California, with her son Philip Weed.