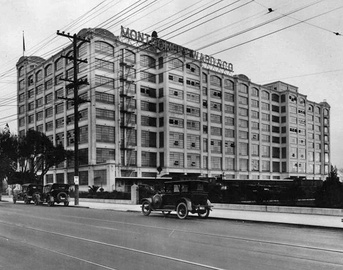 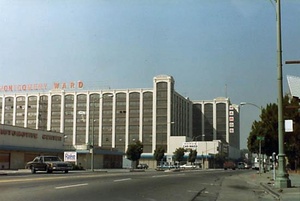 On June 15, 1999, the historic Montgomery Ward & Company building was listed on the National Register of Historic Places #99000691.  However, this designation was too late to save the building.

After standing empty for 11 years, and despite significant opposition from the preservation community in Oakland, including a lawsuit filed by a group known as the League for Protection of Oakland's Architectural and Historic Resources, the building was demolished in 2000.  The site is now home to the César E. Chávez Education Center, which was completed in 2003.