National Moment of Silence, 2014 (NMOS14) is a nationwide vigil for August 14, 2014, created shortly after Michael Brown was shot and killed by an unnamed police officer in Ferguson, Missouri. In Oakland, the vigil happened right outside Oakland City Hall. 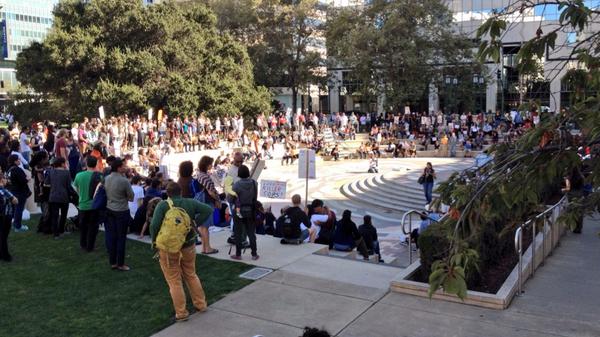 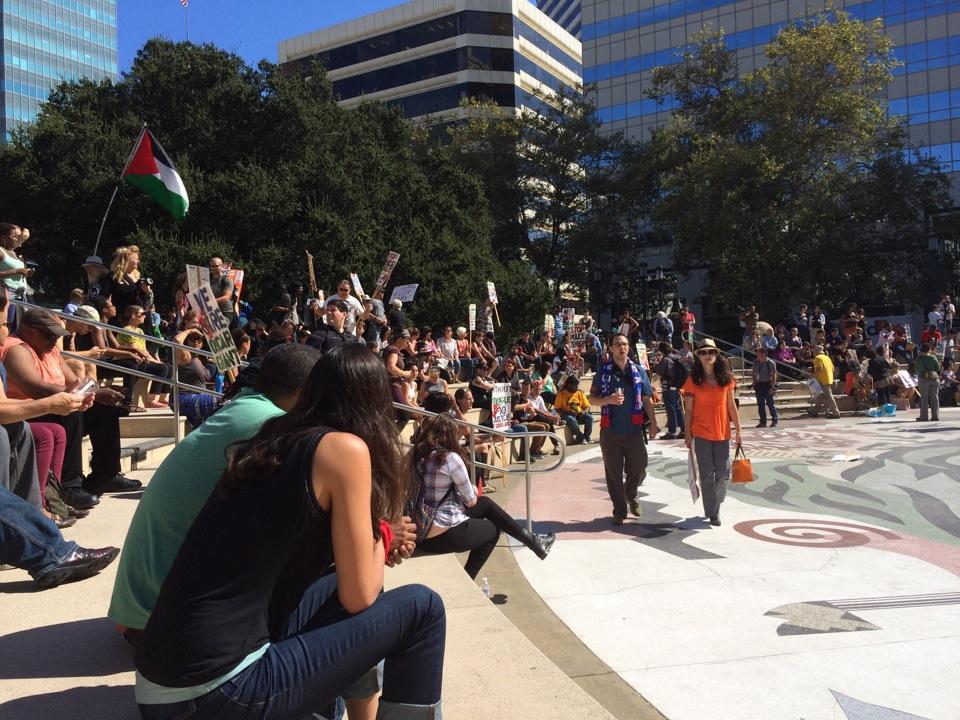 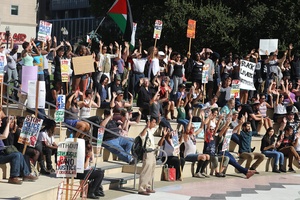