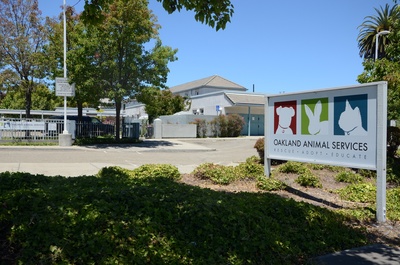 CC SA-BY Our Oakland
Oakland Animal Services (OAS) is the official animal shelter of the City of Oakland. Under the auspices of the Oakland Police Department, OAS is responsible for providing many services for the city such as animal control, assisting the police with animal-related issues, running the animal shelter, acceptance of stray animals, acceptance of surrendered animals, reuniting owners with their lost pets, licensing dogs, etc.

In Jun 2014, the City Council passed reform legislation that transfers the shelter to direct control by the City Administrator2. 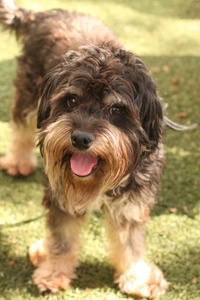 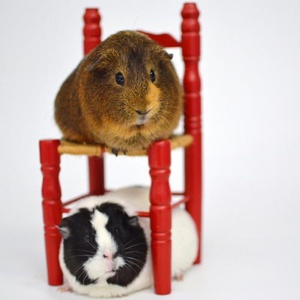 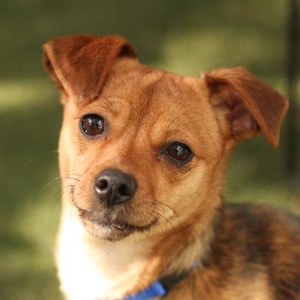 If you lost your animal

You should go to OAS right away to fill out a lost animal report and check to see if your animal is there. You should also call or visit the East Bay SPCA as they occasionally house found lost animals. (Technically they must bring all animals to OAS, but once in awhile they fax over found reports.)

For more good advice on what to do if you've lost your animal, check out the OAS site.

If you've found an animal

If you've found an animal, you have two options 1: 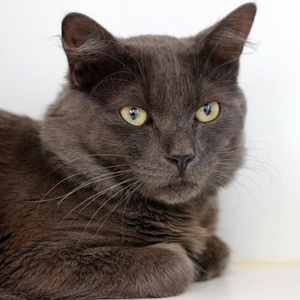 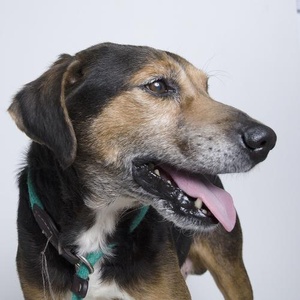 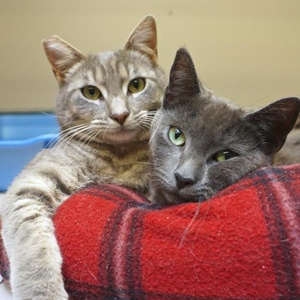 Originally housed in a small facility on Ford Street, Oakland Animal Services began as the city’s municipal shelter, handling all of Oakland’s animal-related issues. Though intended for temporary use, the Ford Street shelter served the city for almost 50 years until the much-needed construction of a new building was completed in the late 1990s. The creation of the larger, modern facility at 1101 29th Avenue began a gradual evolution of the city’s approach to sheltering—from that of a “pound” to Oakland Animal Services (OAS)—a center for animals in Oakland."

"OAS is an open-door facility, taking in any animal from Oakland that needs shelter regardless of age, breed, temperament or health. The staff provides critical services to the community, sheltering thousands of stray animals each year, enforcing animal-related welfare laws, rescuing animals from the streets and abusive owners, promoting responsible pet ownership and humane care as well as ensuring public safety. With the assistance of a dedicated group of volunteers and Friends of Oakland Animal Services, OAS adopted and transferred nearly 4,000 animals in 2008, has one of the few nationally recognized rabbit programs in the country and features improved housing and indoor/outdoor play areas for animal enrichment."

"OAS is a point of pride for Oakland, and will continue to push the envelope on what a municipal services agency can do for the community’s animals." 1 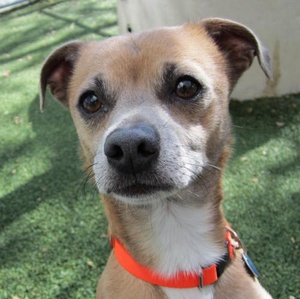 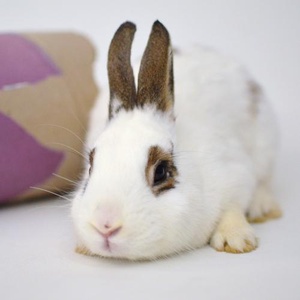 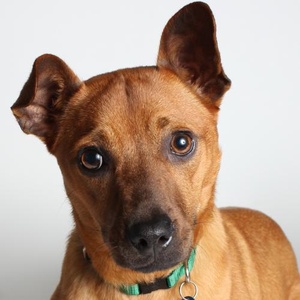 "Oakland Animal Services wants to thank Maddie’s Fund – The Pet Rescue Foundation – for their support.   Oakland Animal Services’ has utilized these funds to help build a spay/neuter and surgery clinic and to create changes at the Shelter to improve the lives of Shelter animals.  We want to thank Maddie’s Fund for their help and encouragement to analyze our data and to think about new ways of reaching out to our community to increase our adoption rates!" 1

"Founded by Oakland Animal Services volunteers in December 2005, Friends of Oakland Animal Services (FOAS) is a non-profit 501c3 dedicated to improving the quality of life of shelter animals. FOAS was created to support the municipal shelter’s efforts to better care for thousands of animals each year in the face of Oakland’s budgetary challenges. Our mission is to improve the care and housing of many animals over time, both in the shelter and in the greater Oakland community, as well as to provide for the needs of the shelter that the city cannot meet."

"FOAS is completely volunteer-operated out of the shelter. Our projects are guided by the volunteers that work hands-on with shelter animals and staff to understand where support is needed most. We focus on promoting adoption and outreach as well as educating the public in animal welfare and care. We not only fund the medical care of injured, sick and orphaned shelter animals, but also the purchase of equipment to help veterinary staff better care for shelter residents. FOAS has funded the creation of indoor/outdoor play areas and better animal housing, including general supplies and repairs. FOAS purchases items to help with Oakland field services, including digital cameras for staff to document cruelty cases and laser thermometers to determine the temperature inside parked cars. The volunteer program is integral to the quality of life for shelter animals, so FOAS also provides materials and training to support the individuals that give so much of their time to the shelter."

"We are proud to assist Oakland’s municipal, open-door agency, where we have the opportunity to improve the lives of the greatest number of animals. With our volunteer-run operations, we devote 100% of contributions to projects that directly benefit the animals, with the most minimal of administrative expenses."

"We plan to build on the record-breaking accomplishments of 2008 which included more than 4,000 animal adoptions and transfers, almost 13,000 volunteer hours logged and greater facility improvements than ever before! Thank you to the community members that have opened your hearts and homes to shelter animals or supported our efforts in other ways."