The Oakland Brown Dog is a term used by those involved in animal welfare and animal rescue in the early 2000s to describe a generic mixed breed dog that was very prevalent in the shelters at the time. Sometimes described as a "shepherd," "rottweiler," "pit bull" mix or mix of all of the above, the "OBD" was a more accurate description for this brown dog that was a nondescript dog of approximately 50-60lbs, had hair that was short-medium to length, and a "mixy" face. These dogs were very common at this time, perhaps second only to pit bull type dogs. 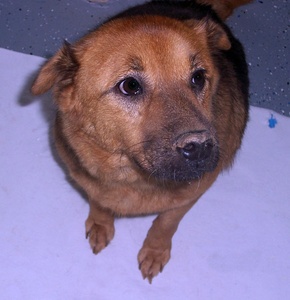 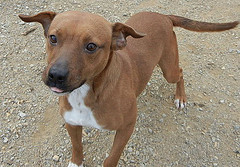 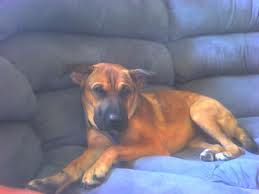 (Images blatantly stolen in order to demonstrate the OBD type)

OBDs no longer look like this. The modern (2013) OBD is a small "chihuahua terrier" type: short in stature, long in body, short haired and not very social with non-family members. One theory as to the spread of these dogs: education and advocacy in Oakland has led to wide-spread spay/neuter of large breed and pit bull type dogs. This work has not reached neighborhoods where wrought iron fences are popular (generally center- and East- Oakland), and the New OBD is now the LBD (little brown dog). LBD cannot be contained by wrought iron, or in houses where there are no fences. LBD is now second only to the pit bull in shelter populations. 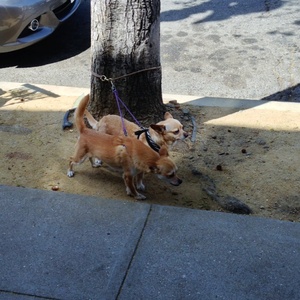