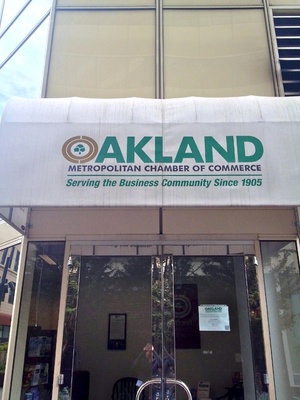 The chamber has been located in different buildings over the years.

O. H. Fisher was President in either 1923 or 1924; he was also President of the Community Council.

____ Goodrich was active in the Chamber of Commerce, serving as Director and Finance Committee Chair in 1922, Vice President and Director in 1923, and Harbor Committee member in 1924.

Joseph R. Knowland was active in the Chamber of Commerce between 1918 to 1926, serving at various times as Vice President, Board of Directors member, and either Chair or member of the Executive, Harbor and Naval Base Committees.

In early 1920 the Chamber sponsored a law and order campaign demanding massive increase in police in the industrial district of Oakland.

The Chamber organized the Oakland Community Council in 1924, which was composed of the heads of 17 business, service and luncheon club organizations.  The Council was dedicated to the growth and prosperity of Oakland, and to cooperation between business and civic interests.

In 1960 Edgar Kaiser (Henry Kaiser's son) and Steven Bechtel led the Chamber to produce a planning study for a new major league stadium and sports arena.  1961 saw the formation of the nonprofit corporation, the Oakland-Alameda County Coliseum, Inc. with Chamber President Robert Nahas as President and Edgar Kaiser, William Knowland, and George Loorz (construction firm owner) serving as Board members.

UPDATE: The Chamber of Commerce selected Barbara Leslie as the new President and CEO in February of 2014. Announcement here.

The Chamber of Commerce is currently located at 475 14th St #100, in Frank Ogawa Plaza.

chamber of commerce.pdf this file gives some history on founding of CofC 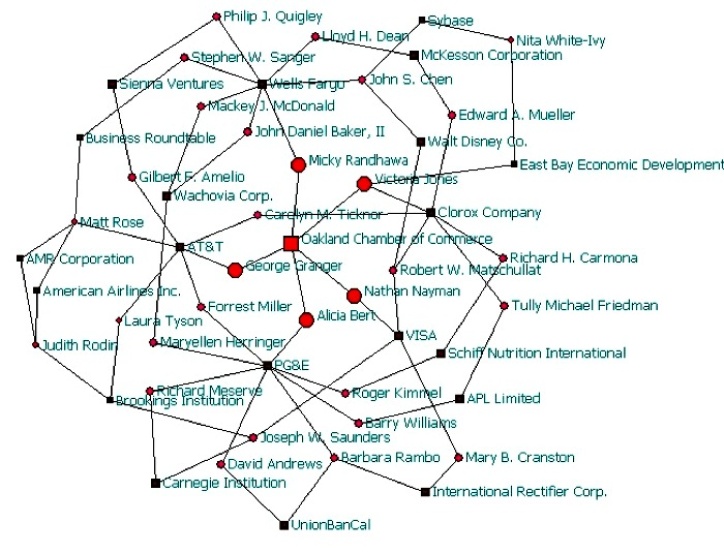 Figure 2., Clorox's Core Corporate Network in Relation to the OMCC: 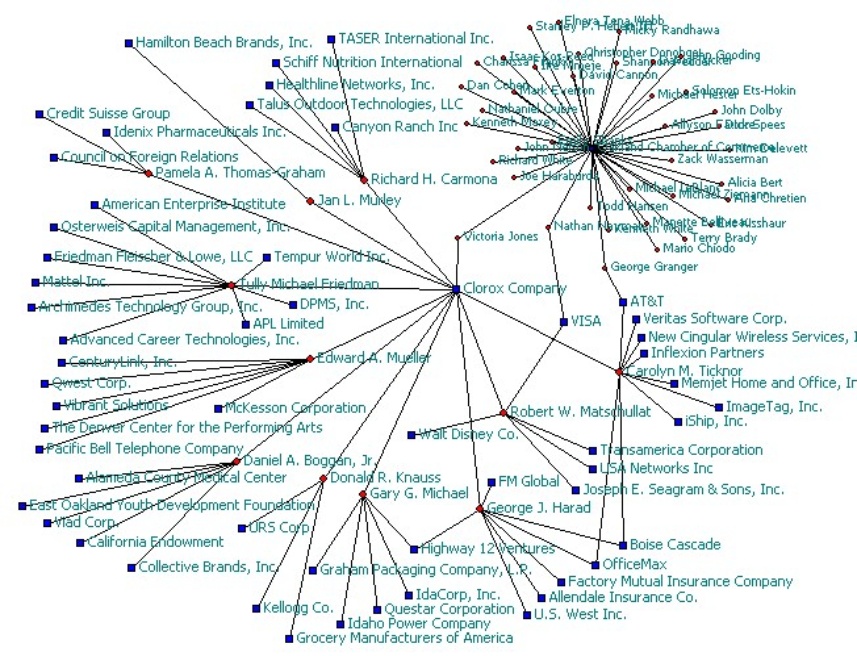 Figure 3., PG&E's Core Corporate Network in Relation to the OMCC: 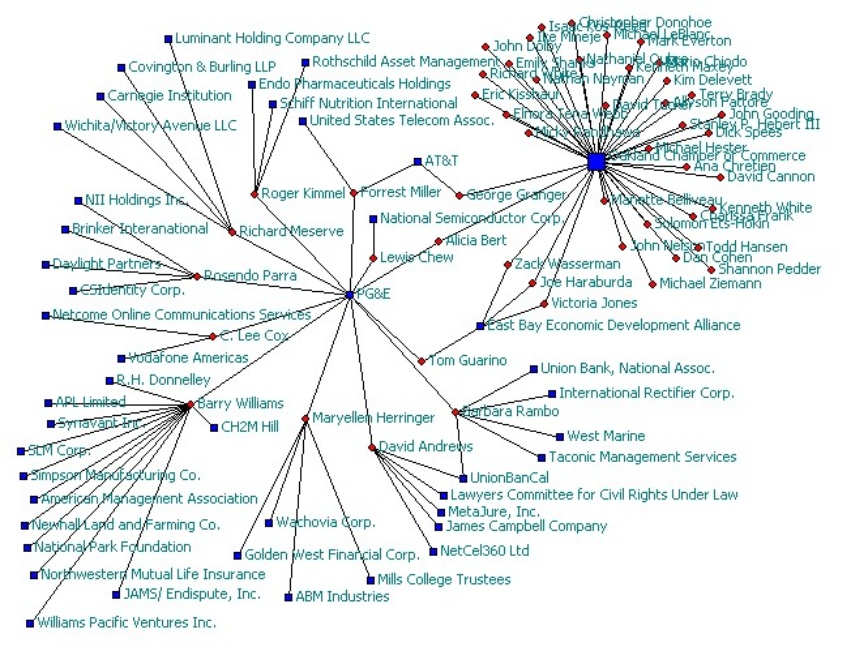