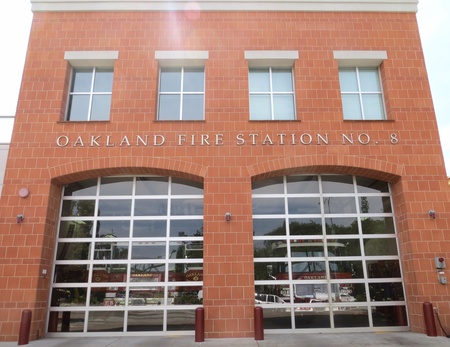 Station 8 is one of the newer stations in the OFD.  The previous Station No. 8 had mold and asbestos issues, and wasn't large enough for modern equipment. It was torn down in March 2002, and the new firehouse was rebuilt in the same location. It opened in December 2002. 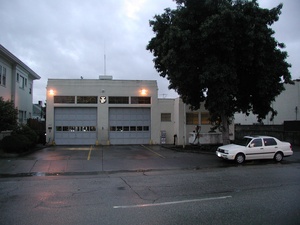 This Station was torn down in 2002 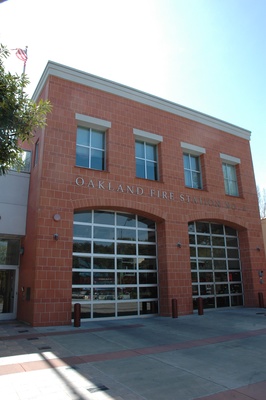 Oakland Fire Station No. 8
photo from Our Oakland 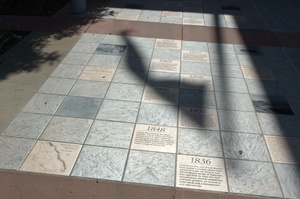 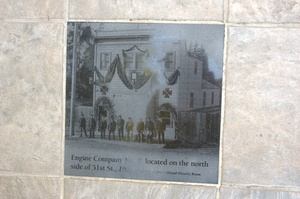