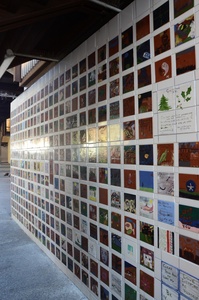 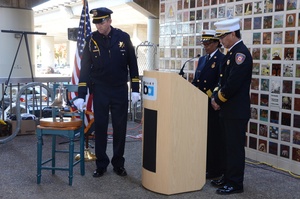 CC SA-BY Our Oakland To honor those who fought and those who were lost, the Firestorm Community Mural Project was erected in 1994. Located outside the Rockridge BART station, the mural features over 2,000 hand-painted tiles.

The 2,000 handpainted tiles were installed by the the Firestorm Community Mural Project in 1994 in memory of the 1991 fire.

In October, 2016, the mural was re-dedicated and a plaque with the names of those who died was unveiled. 1 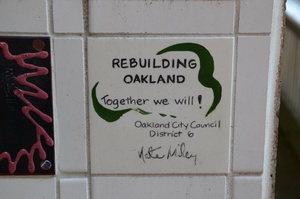 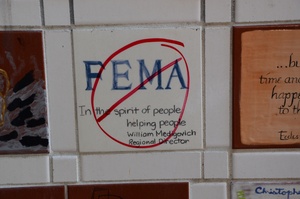 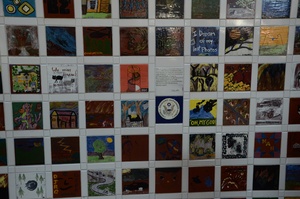 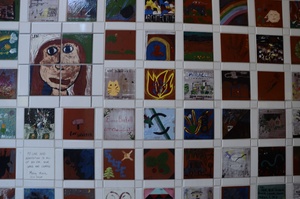 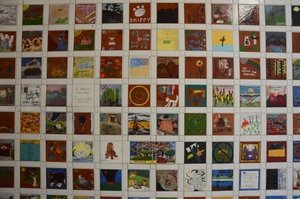 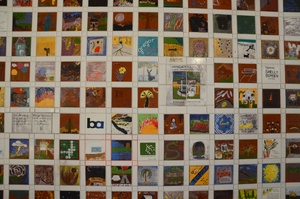